HOW DOES SOLAR SYSTEM WORKS

All solar power systems work on the same basic principles. Solar panels first convert solar energy into DC power which can be stored in a battery or converted by a solar inverter into AC power, which can be used to run home appliances. Depending on the type of system, excess solar energy can also be fed into the electricity grid to provide credits and further reduce electricity costs.

Also known as a grid-tie or grid-feed solar system 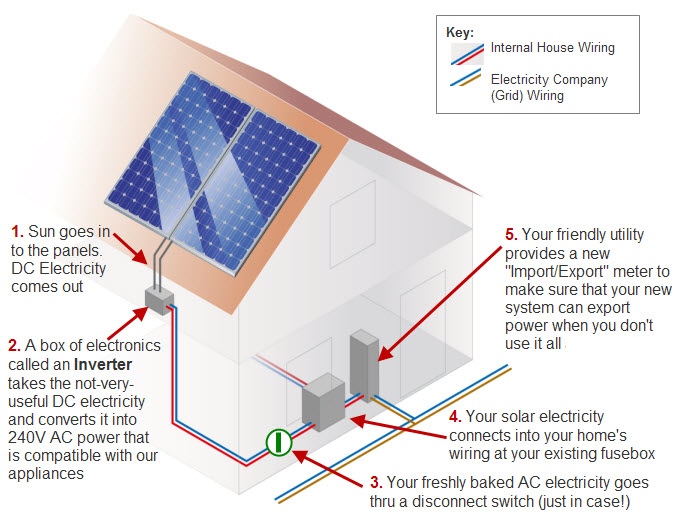 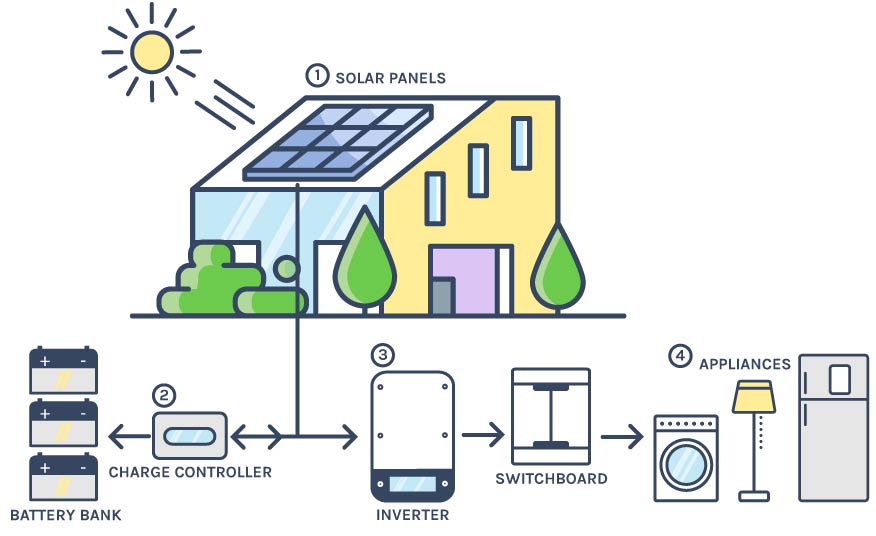 Solar plus battery storage with grid-connection 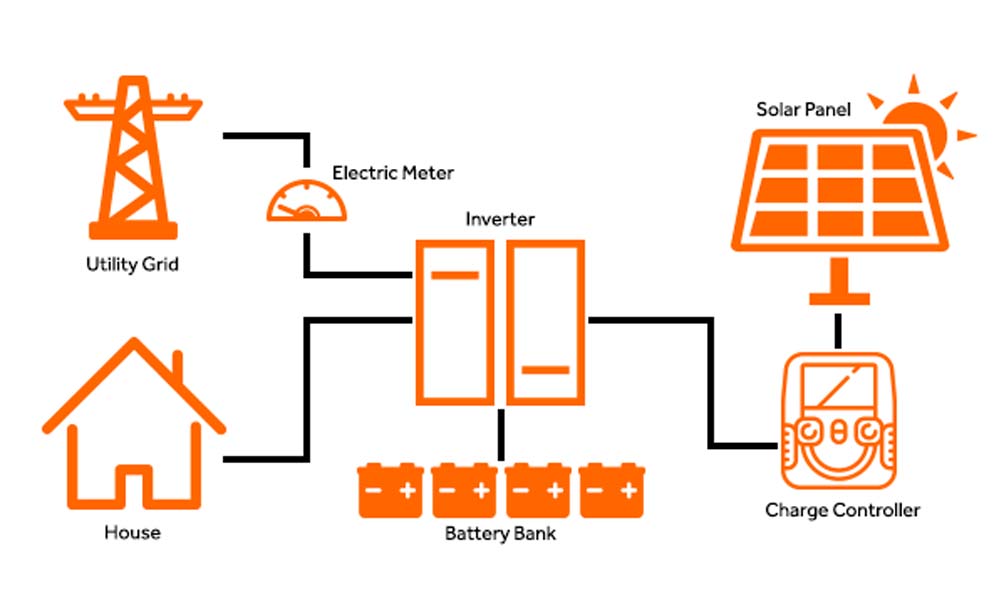